Call me a Flip-Flopper. But I have Reconsidered and Altered my Position on Guns 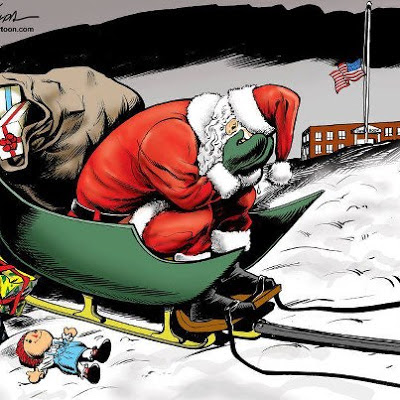